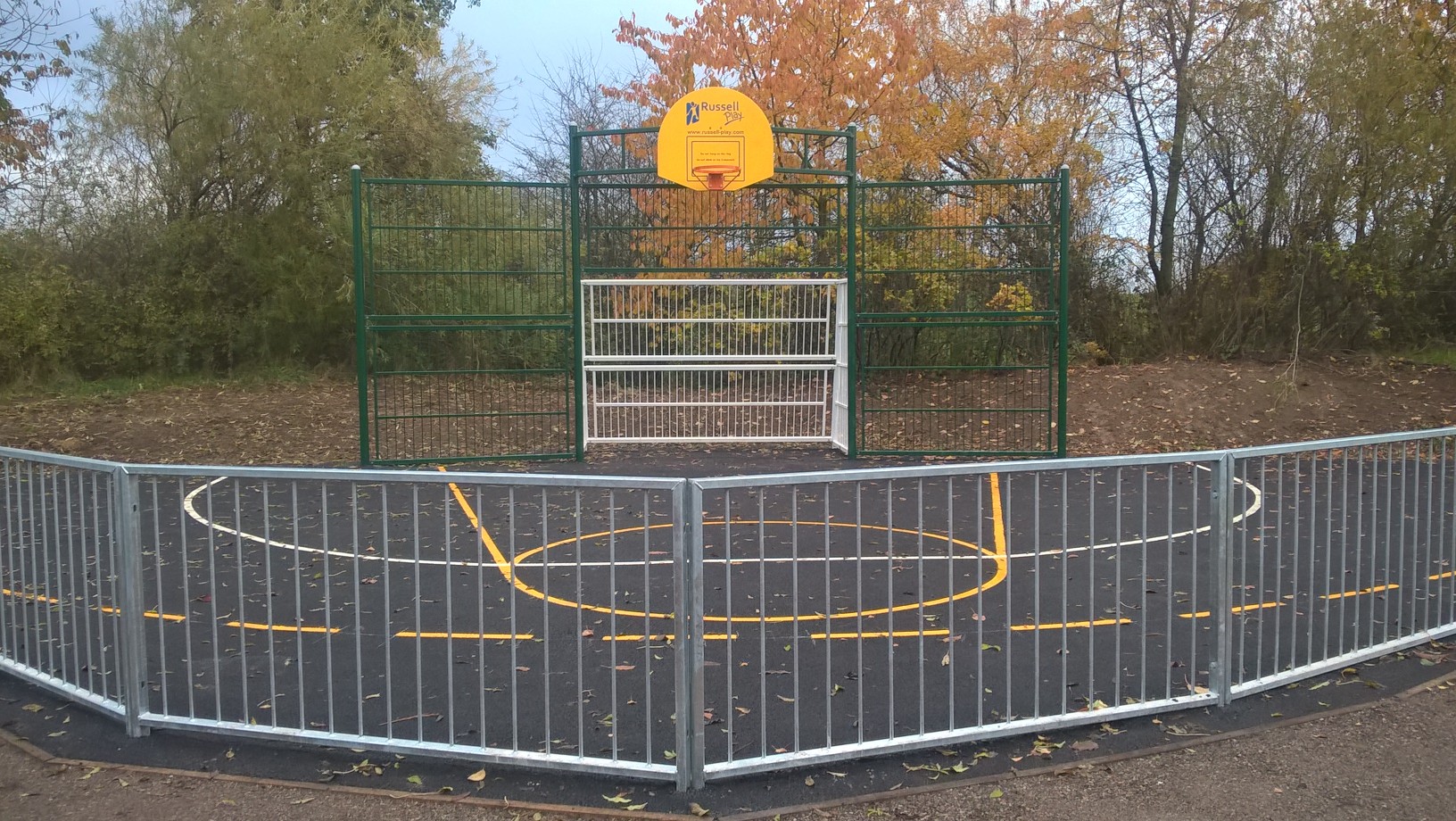 A Blacon play area popular with local children has been given a major facelift.

New play equipment for younger and older children, landscaping and fencing has been installed at Meynell Place playground over the past few weeks, thanks to support from Avenue Services.

The work was undertaken following a successful public consultation which sought the views of local people on the improvements, with feedback being incorporated into the new look.

It is part of a development programme that will see Avenue Services, in partnership with Cheshire West and Chester Council’s environmental team, deliver improvements to a further six play areas across the Blacon neighbourhood over the coming months.

Work is currently ongoing at King George V Playfields and is due to start soon at Canterbury Road and Graham Road, while Cairns Crescent will follow in the new year.

The redevelopment has been possible by using money set aside by Cheshire West and Chester Council under a section 106 agreement, which has been contributed by developers as part of planning agreements.

The funds have been specifically allocated for the improvement of play areas in Blacon and cannot be used for any other purpose.

Paul Knight, Head of Avenue Services, said: “This programme of improvements will make sure these popular facilities are maintained for everyone to continue to enjoy.

“Meynell Place is the first to be completed and we look forward to seeing the transformation of the other play areas in the near future.”

Councillor Louise Gittins, Cabinet Member for Communities and Wellbeing at Cheshire West and Chester Council, said: “The play areas in Blacon are an important community asset and this money was set aside to keep them up to date and popular with families.

“It is great to see the work that has been done at Meynell Place and I am sure the other play areas will look just as good.”

Avenue Services is a joint venture between Sanctuary Group and Cheshire West and Chester Council.