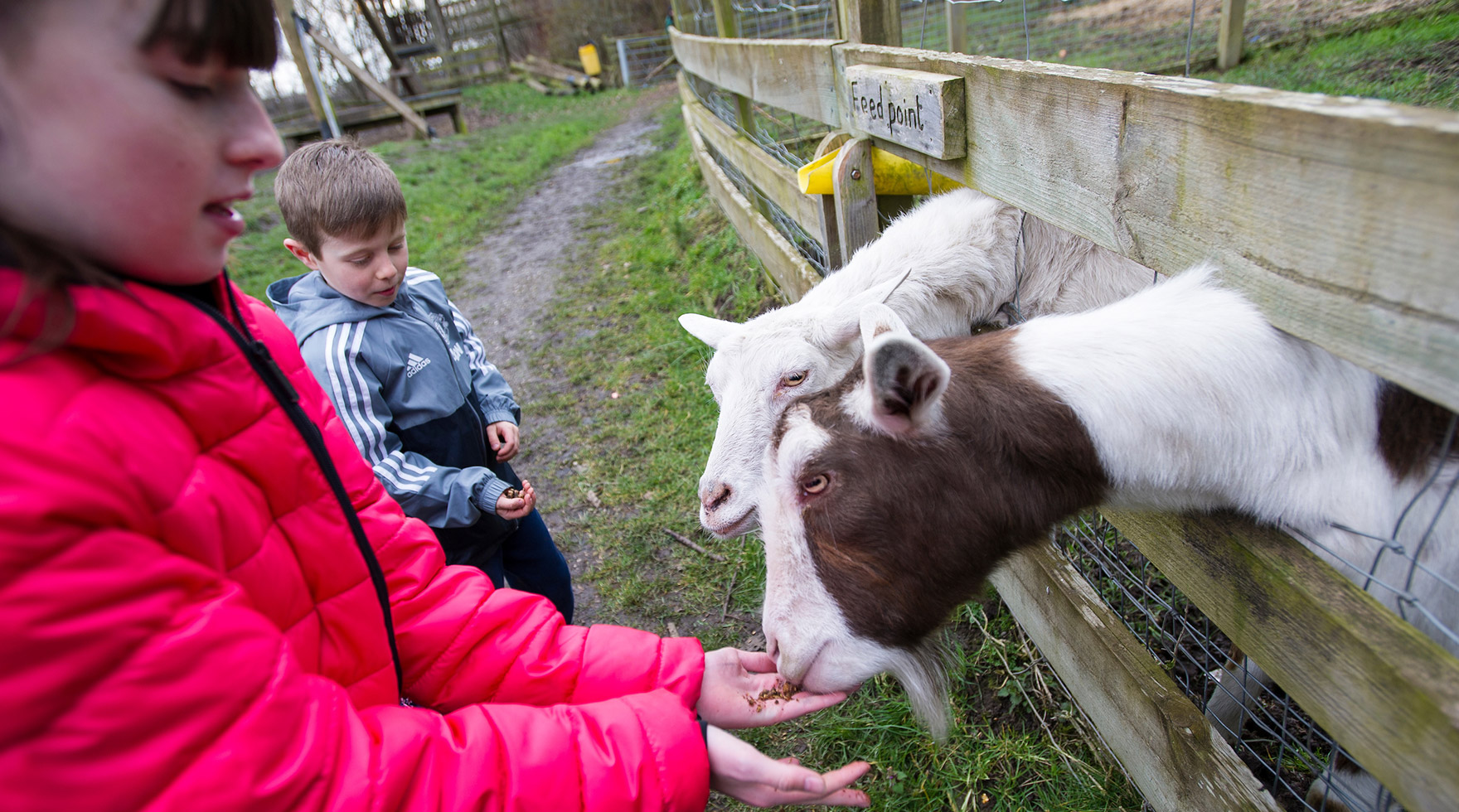 Up and running since the summer of 2017, the pump track has become a major addition to the Blacon landscape.

It is located next to the Adventure Playground in Queen Elizabeth Fields, off Blacon Avenue, and young people from the community can regularly be seen enjoying the facility.

The track, a weaving tarmac course of bumps and dips, is hugely popular with children and teenagers alike, and caters for all abilities. Whether riders just want to have some fun with friends or hone their biking and rollerblading skills, the track provides that opportunity.

Avenue Services has invested around £50,000 transforming the site.

Significantly, those who now use the track played a key role in its development with their thoughts and ideas taken into consideration prior to it being built.

As well as the layout, young people were keen to emphasise some of the many health benefits of the track, such as keeping fit and active. Schoolchildren even wrote to a local councillor with their views.

The track was built by Clark and Kent Contractors, whose projects include the BMX track for the London 2012 Olympics. 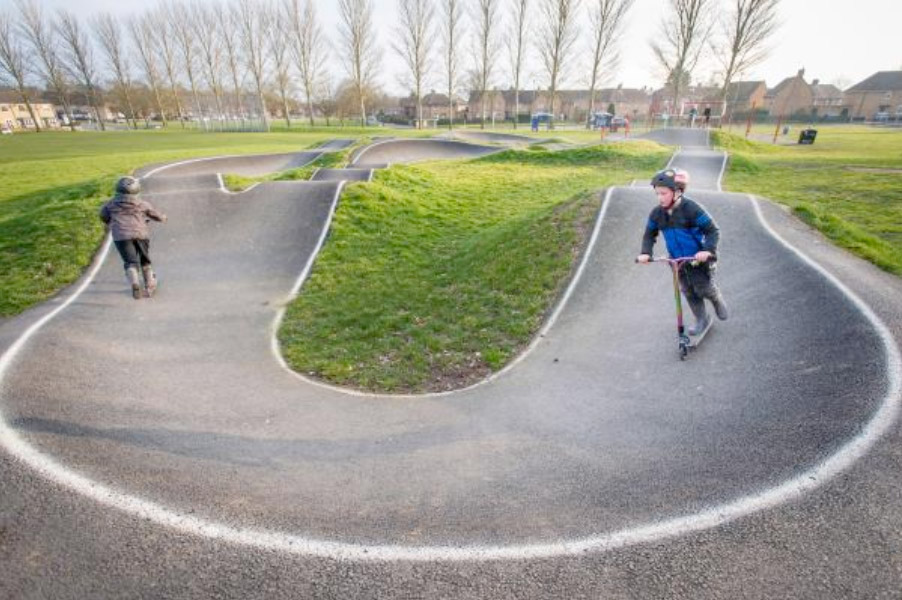 Avenue Services is responsible for the management and upkeep of play areas across Blacon.

One of the largest of these is King George V Playing Fields, situated in the heart of the community in Blacon Avenue.

It is also one of the most popular and is regularly visited by families, providing a place where adults can sit and chat while their children unwind in a safe environment.

Events are held throughout the year aimed at bringing the community together and showcasing what Blacon has to offer.

At the start of 2018, nearly £50,000 was invested by Avenue Services installing a variety of new play equipment for both younger and older children at the site such as swings, slides and climbing frames.

The work was carried out using money set aside by Cheshire West and Chester Council under a section 106 agreement – funds contributed by developers in the area as part of planning agreements.

Other play areas are also receiving similar makeovers, including improved landscaping and the installation of new fencing to give them a fresh feel.