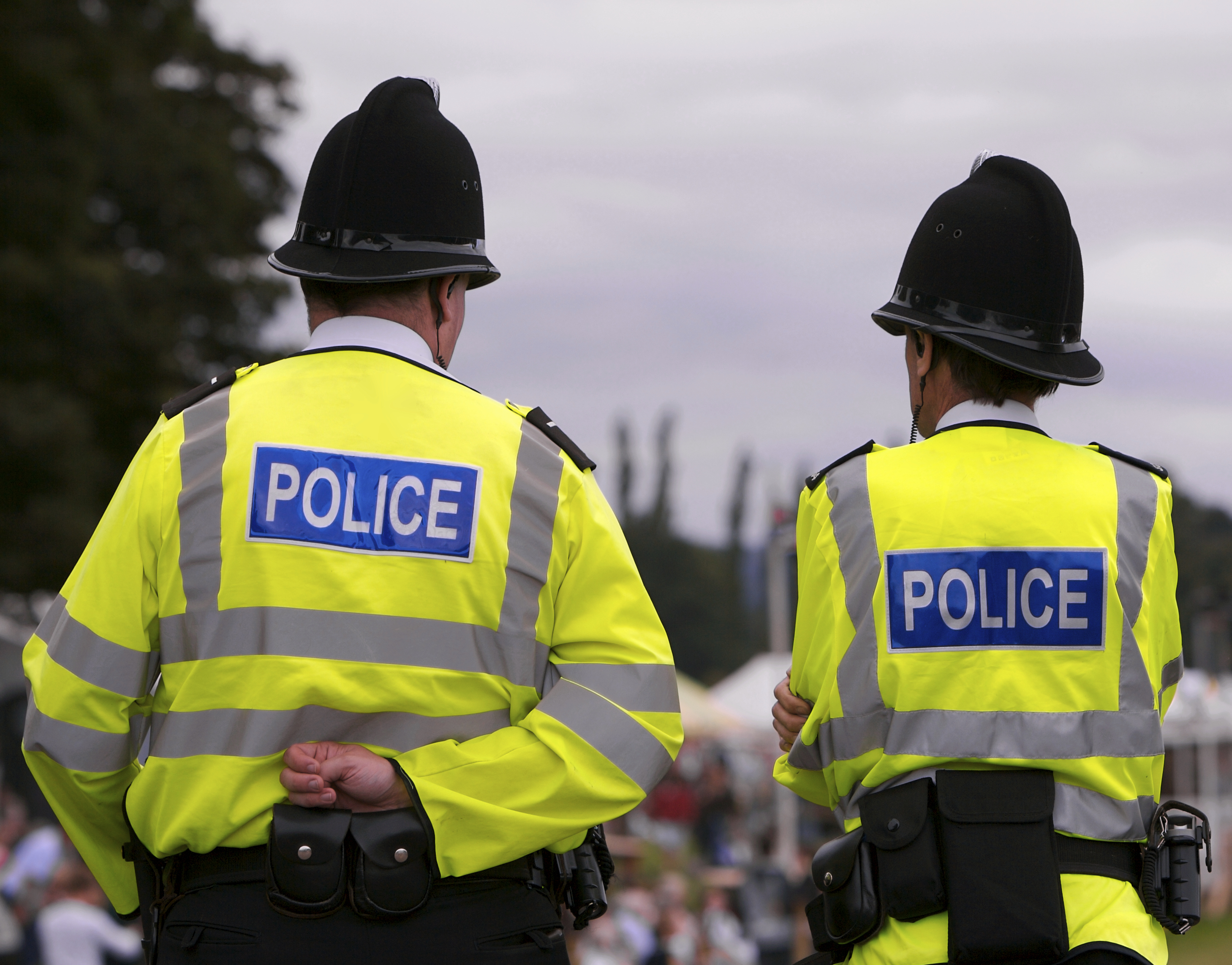 Sanctuary Housing and Cheshire Police have worked in partnership to successfully obtain a closure order for a property in Blacon that has caused numerous issues for neighbours.

Over a number of years, the police received complaints from those living near the property on Hatton Road and anti-social behaviour had become a big issue.

The home has now been boarded up by police after magistrates granted the order and the occupant of the property did not contest.

Closure orders stop people entering a property for a period of three months. They are part of a raft of new measures available to police under anti-social behaviour legislation introduced in 2014.

Sanctuary’s operations manager for Chester, Julia Nundy, said: “Obtaining this closure order demonstrates the importance of working in partnership with the local police force and we’re pleased that this will see the end of the anti-social behaviour issues the neighbours have been experiencing for so long.”

PC Joe Duckworth, local beat manager for Blacon, added: “The closure of this address is in response to the persistent and repeated calls Cheshire Police have received over a number of years.

“We will not hesitate to use this legislation again in the future and those involved in persistent anti-social behaviour should be very aware of the potential risk of losing their home.”