Plans for new medical centre and apartments in Blacon 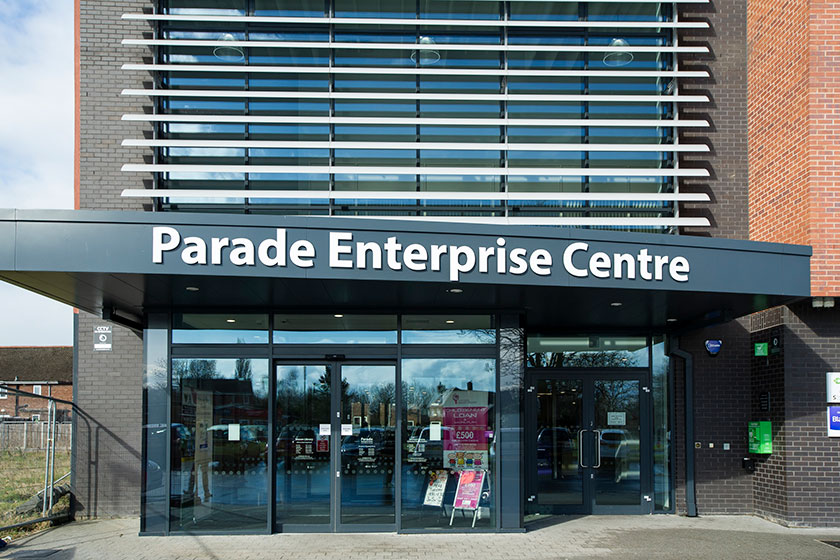 Plans for a new medical centre and apartments in Blacon will be going on display next week.

Developer Sanctuary Homes, which is part of Sanctuary Group, wants to build the surgery on land next to the existing Parade Enterprise Centre.

The proposal also includes 12 one and four two-bedroom apartments above the medical centre, which will be available for affordable rent.

A public consultation event is being held at The Parade Enterprise Centre on Thursday 20 September between 11am and 7pm, and everyone is invited to drop in to take a look at the plans.

The Parade Enterprise Centre is run by Avenue Services, a joint venture between Sanctuary Group and Cheshire West and Chester Council.