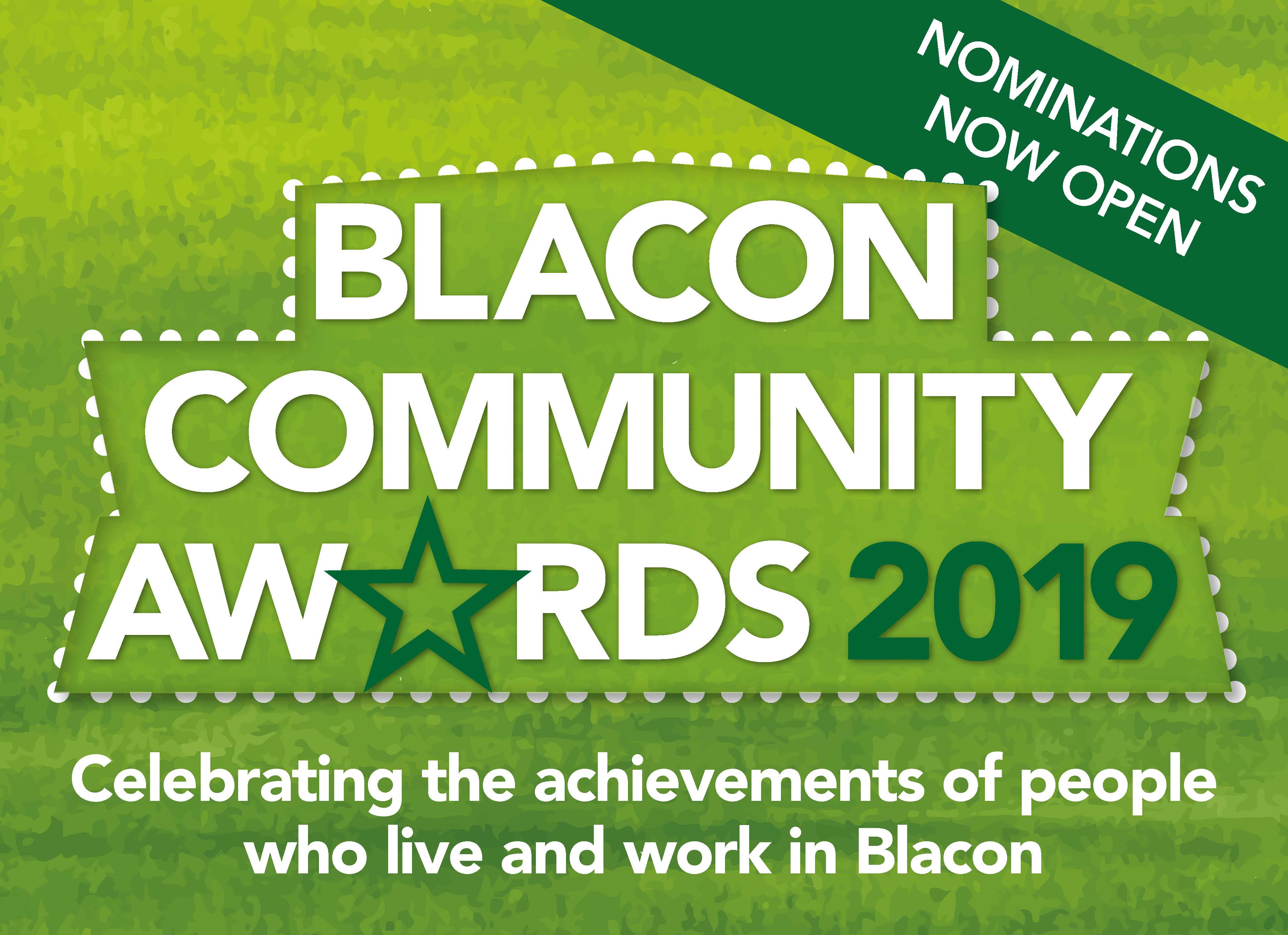 Nominations are now open for an awards ceremony celebrating the fantastic achievements of people who live and work in Blacon.

Organised by Avenue Services and the Blacon Awards Committee, the Blacon Community Awards 2019 will honour inspirational residents of all ages who go above and beyond to make a positive difference to the local community.

The winners will be revealed during a ceremony at Blacon High School on Friday 22 March 2019, with awards up for grabs in five categories.

The Harold Tomlins Community Award champions residents who are passionate about Blacon and have given their time voluntarily for the benefit of others.

Volunteer groups will be recognised for their efforts in the Community Team Award, while the Kath Evans Young Inspiration Award is for people aged 21 and under who have overcome adversity to triumph and be a role model to their peers.

The Outstanding Achievement Award honours residents aged 21-25 who have excelled in work or education and been an inspiration to others, and the Blacon Extra Mile Award celebrates people employed within the community who go above and beyond that role to enhance the lives of others.

Paul Knight, Head of Avenue Services, said: “The Blacon Awards are a chance to celebrate the groups and individuals who epitomise a real sense of community spirit and help make Blacon a fantastic place to live.

“It’s always a special evening for Blacon residents and a wonderful opportunity to let them know how much we value and appreciate them.

“If you know an unsung hero or someone who goes the extra mile to make a positive difference to our community, we would love to hear from you.”

Nominations can be made until Friday 15 February, using forms available here or from The Parade Enterprise Centre and community venues around Blacon.