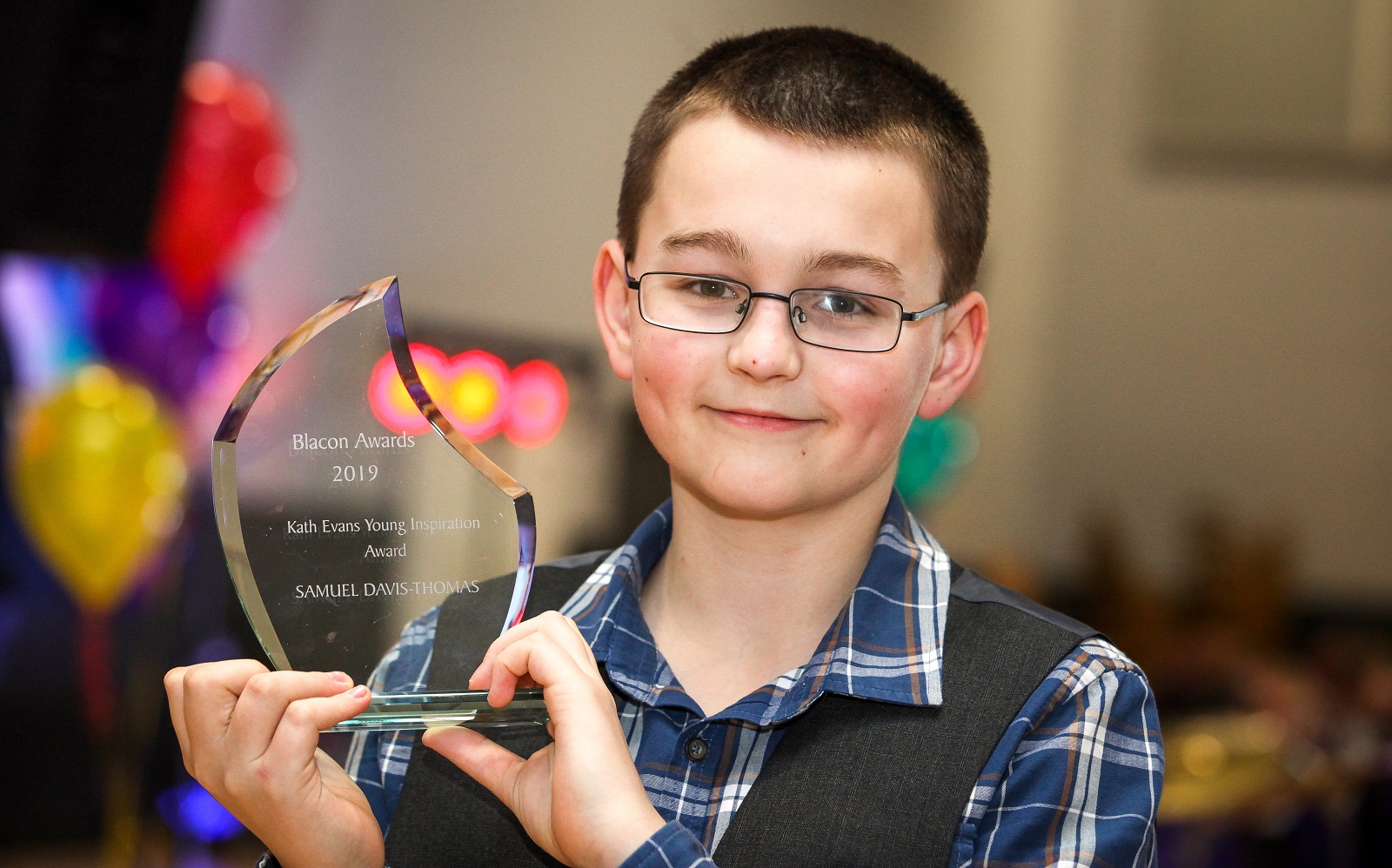 Inspirational residents whose efforts make a real difference to the local community have been honoured at the Blacon Community Awards.

Organised by Avenue Services and the Blacon Awards Committee, the awards are a chance to celebrate the unsung heroes who go above and beyond to help make Blacon a better place to live. 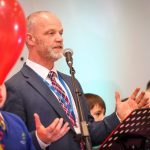 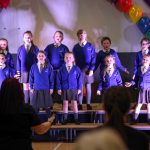 The Harold Tomlins Community Award, for residents who epitomise a real sense of community spirit, went to Dr Venu Prasad for his efforts volunteering to help local primary school children improve their reading. 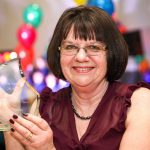 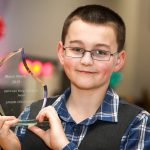 Here and Now, a social enterprise, won the Community Team Award in recognition of its work bringing socially isolated people together.

The Joe Rose Lifetime Achievement Award was presented to Karen Newell, honouring her “exceptional service” to generations of young people during a 40-year career as a teaching assistant at The Arches Primary School. 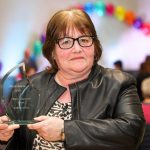 Paul Knight, Head of Avenue Services, said: “We’d like to thank Blacon High School for hosting the ceremony, all of the children who performed, the teachers and staff from the Blacon schools who supported the event and the awards committee for all their efforts in making it such a success.

“We’d also like to congratulate all of the winners and everyone nominated for an award. Your efforts are truly inspirational and play such an important role in making Blacon a great place to live.”