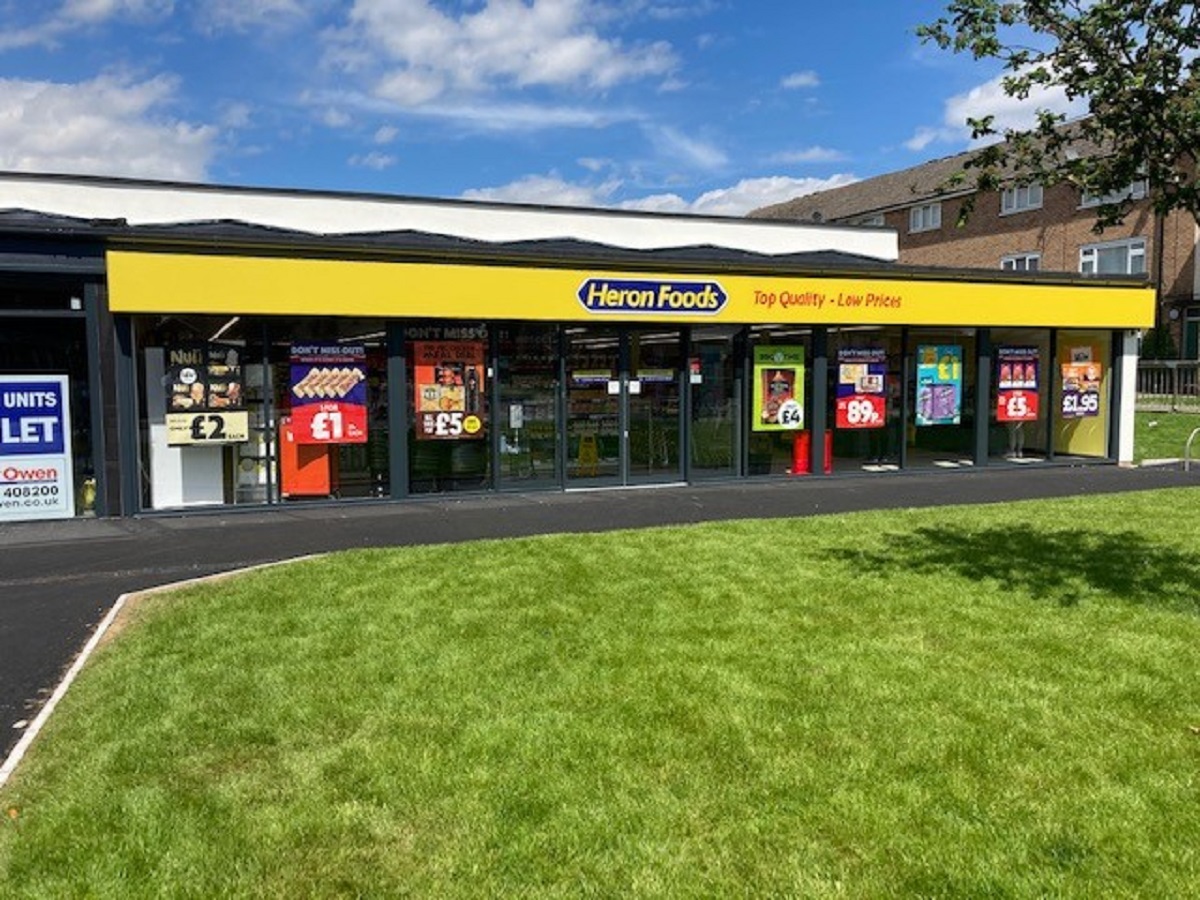 A new Heron Foods store on the site of the former Blacon Library building in Western Avenue has created new jobs for local people.

Cheshire West and Chester Council and Avenue Services agreed to sell the site and invest proceeds from the sale back into the Blacon community following a public consultation in 2018.

Heron Foods opened its doors in May and has created 16 brand new jobs, with 11 of those going to residents from Blacon.

Paul Knight, Head of Avenue Services, said: “Generating investment in the site, bringing new businesses into Blacon and creating new jobs for local people were key factors in the decision to sell the former library site.

“It’s been impressive to see the way Heron has transformed the site over the last few months and I’m delighted the new store has offered job opportunities to so many of our residents.”

Councillor Carol Gahan, Cabinet Member for Finance and Blacon ward member at Cheshire West and Chester Council, added: “It is great to see the new store open and better still that the majority of the new jobs have gone to Blacon residents. I’m sure this will be a much-used shop.

“The planning permission for the former library site also allows up to three further smaller units with flexible uses to be developed, so I’m looking forward to seeing progress there as well.”