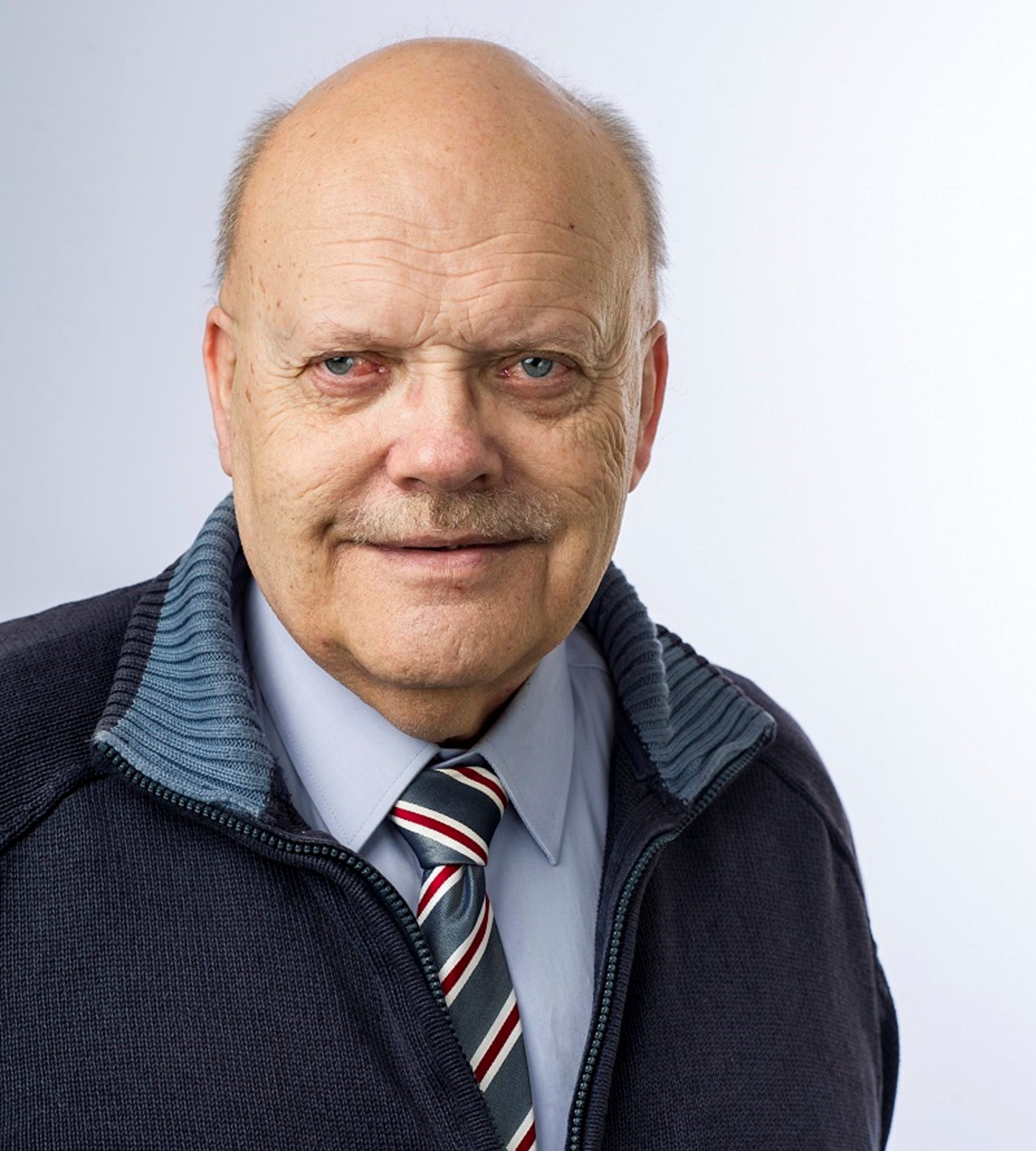 A community-minded Blacon resident has received an MBE in the Queen’s Jubilee Honours for his tireless volunteering work.

Gus Cairns has lived in Blacon for 68 years and is actively involved with a number of local organisations.

He is a Community Board Director for Avenue Services, a not-for-profit joint venture between Sanctuary and Cheshire West and Chester Council that delivers community, environmental, housing, and youth services for the Blacon area.

He said: “I’ve had one or two awards but nothing like this. I was gobsmacked! I have no idea who nominated me, but I would like to thank them!

“I was diagnosed with autism at 70, didn’t do well at school and retired at 58 due to ill health. I’ve lived in poverty and since I retired I’ve educated myself online. This award shows you aren’t excluded from anything if you are autistic.”

Paul Knight, Head of Avenue Services, said: “This is an amazing achievement and we are absolutely delighted for Gus.

“He has a real passion for Blacon and has served the area selflessly over the years. This is very well-deserved recognition of his commitment and the difference he has made to his community.”